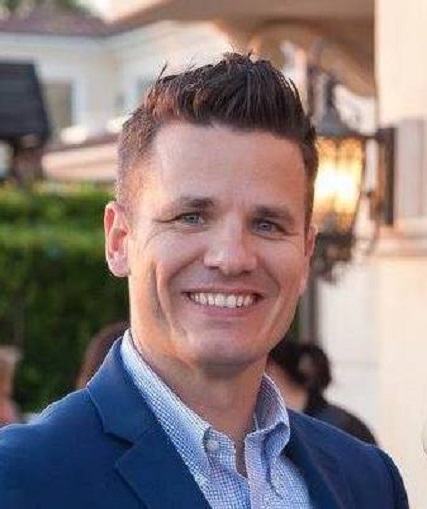 Jakob was born in Idaho Falls, Idaho and grew up in Casper, Wyoming. He has held the position of CEO for several businesses and founder of his own law office, as well as a CrossFit gym. He is presently a Lieutenant Colonel in the Wyoming National Guard. He previously served tours in both Operation Enduring Freedom (Afghanistan) and Operation Iraqi Freedom. Jakob has given presentations before the World Bank, the Congressional Western Caucus, the Southwest New Mexico Energy Summit, where he opened for New Mexico Governor Suzanna Martinez and T. Boone Pickens, and e2e Wyoming/ Wyoming Technology Business, where he was the keynote speaker on Entrepreneurship.

Jakob holds a Juris Doctor from Villanova University School of Law and a Bachelor’s of Science in Psychology from the University of Utah. He is presently completing coursework at the U.S. Army War College. He also holds certifications as a certified copywriter, a strengths coach and anticipates a certification as a strategic intervention Life Coach. He enjoys time with his kids and flying as a private pilot.