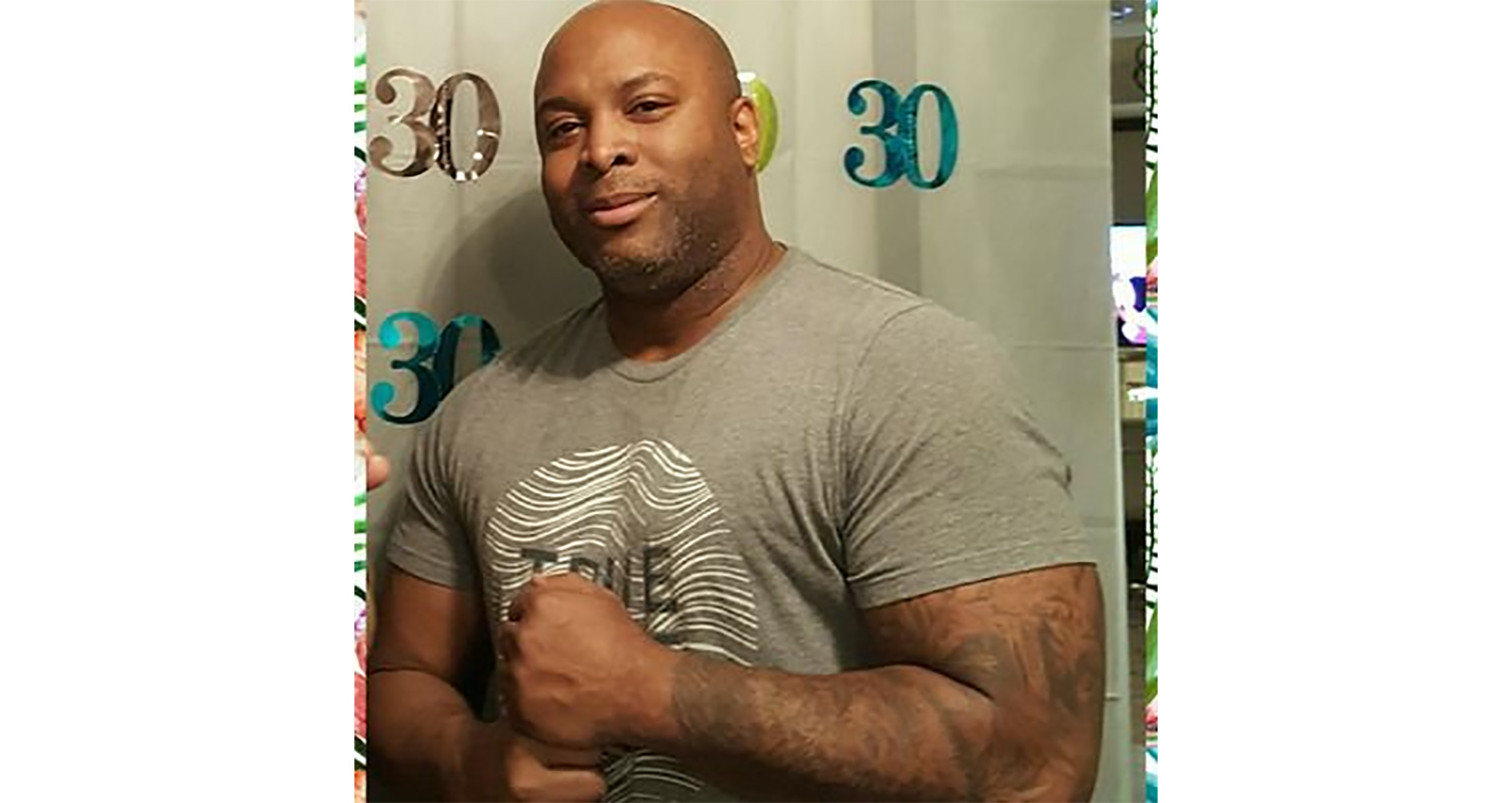 Jermaine retired from the Air Force after serving 20 years as an HVAC Technician. During his time in the service, he noticed how some HVAC technicians took advantage of the community, mainly the elderly when it came to repairs to their air-conditioning units by over pricing jobs or exacerbating problems. Jermaine sought to re-establish integrity into the regional industry and to do a good and honest job and take pride in helping someone in need. He soon offered a portion of his professional service and free time to help those in need by word of mouth that couldn’t afford service during the peak hot summer months in Las Vegas, especially during oppressive periods when the temperature could reach over 115 degrees. He will tell you the story of how a 101 year old woman that people in the community called Auntie had been without an air conditioner for over a week straight during a particularly brutal heatwave in the Las Vegas area. Another HVAC technician had told her she needed a new air conditioning unit and the price he quoted her was well beyond what she could afford. When her niece called Jermaine and explained the situation he immediately went to inspect the situation at her house and troubleshot her air conditioning unit. In less than a half hour, he found that the only problem was a bad fan motor, which was only a $60 part. Jermaine’s dedication to the community was so compelling that Warrior Rising was able to provide assistance to him in acquiring the equipment and tools necessary to grow his business. 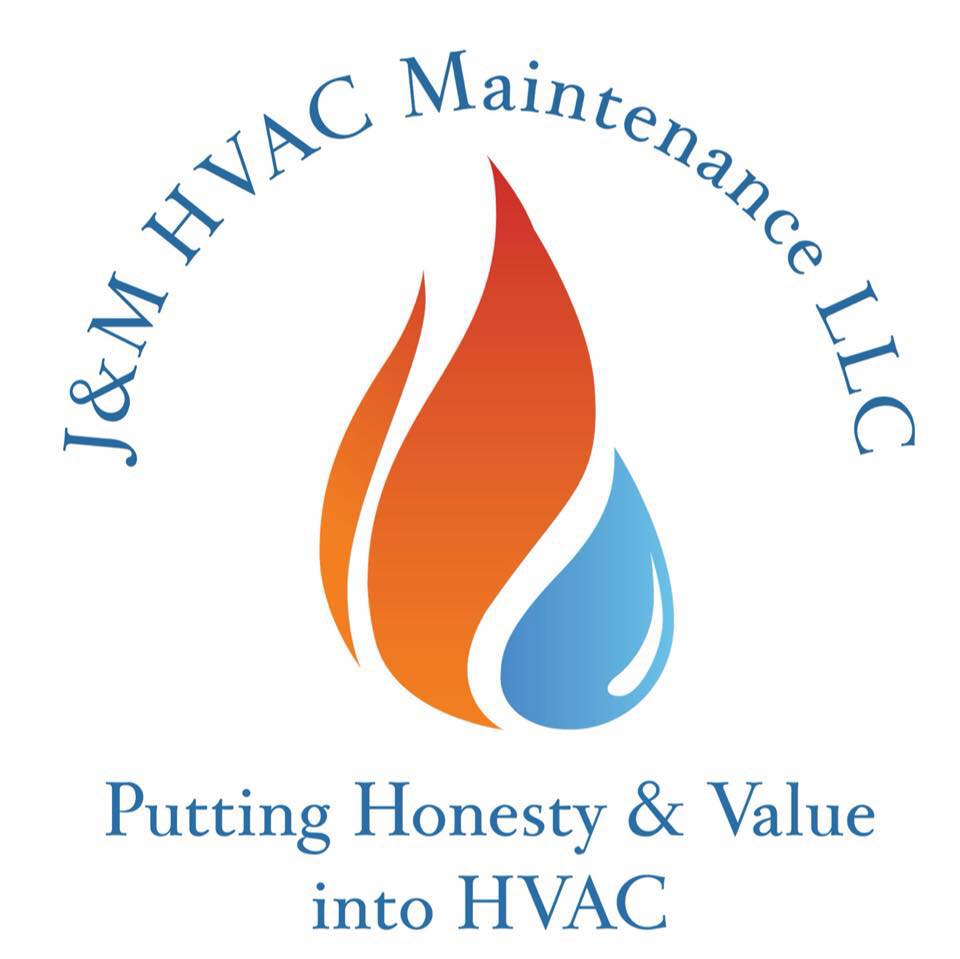 Back to Warrior Stories