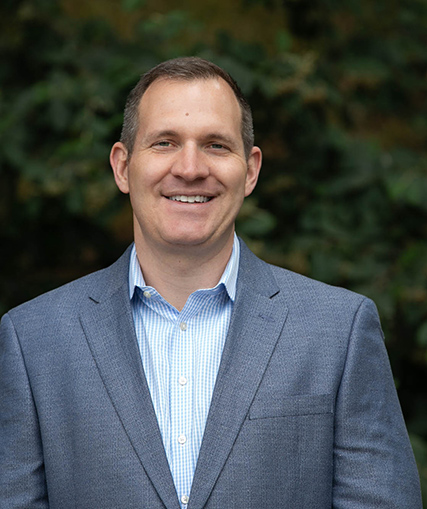 Ryan attended the United States Military Academy at West Point, graduating in 2005 and commissioning as an Infantry officer.

In 2007, while patrolling Southern Baghdad, his vehicle was hit by a devastating type of IED (Improvised Explosive Device) and he suffered significant internal injuries and ultimately the loss of his lower left leg. Ryan persevered in recovery, and in 2014 earned both an MBA from the Harvard Business School and a Masters of Public Policy from Harvard’s Kennedy School of Government.

He has since launched hardware, technology, and manufacturing start-ups in the San Francisco Bay Area, while also spending time as a Regional Operations Director for Fortune 200 healthcare provider DaVita.

Ryan is proud to serve on the board of Warrior Rising, as we create a future where all returning U.S. Veterans are able to achieve financial independence through business ownership or gainful employment.