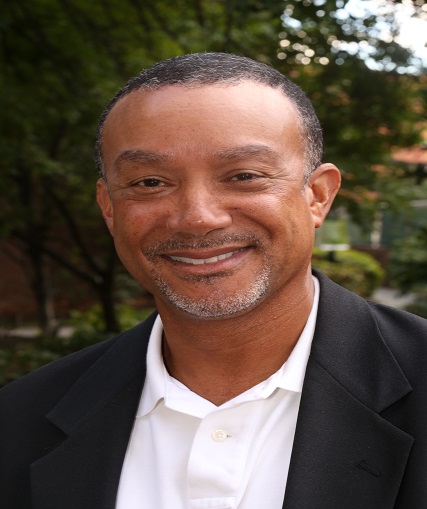 Mike Crumlin, or “MAC” hails from Hyattsville, MD. He was commissioned an Infantry Officer with the West Point class of 1983, where he was a dean’s list student, member of the Army squash team, chairman, minority recruiting CPRC, and student company commander of H-1.

After military service, MAC earned his MBA from Harvard Business School, where he co-founded the Armed Forces Alumni Association. In a business career spanning more than 25 years, he’s served as: an E-staff leader for sales, marketing, business development, and CEO of three start-ups, including a green energy company in Jakarta, Indonesia and Timor-Leste. His early career experience was in software development, M&A, product management and marketing, and strategic alliances.

With Turnstone Systems, he led global sales, where his team took revenues from $0 to $149M in 2 years with sales in North and South America, Europe, and Asia Pacific. With 2Wire, he led North America sales, then later General Manager Sales and Marketing Business Unit, where his team doubled revenues in 3 years from $143M to $308M, winning new service provider accounts including: Bell Canada, Telus, Telstra, Qwest, CenturyTel, Sprint/Embarq, PRT, and SingTel. With Cellfire, he led business development and enterprise sales. He negotiated Cellfire’s strategic partnership with Verizon to private-label Cellfire’s digital couponing platform and App across VZ’s 4 screens including FiOS TV. MAC has been a company leader in 10 start-ups, including 3 that saw IPO’s: TSI TelSys, Yurie System, and Turnstone Systems, and 2 firms having been acquired, 2Wire and Yurie Systems.

In 1994, MAC was elected to the Maryland General Assembly as a member of the House of Delegates, representing his home community of Prince George’s County, without accepting PAC monies. In 1995, he was named the Outstanding Freshman Legislator and represented Maryland at the Program of Emerging Political Leaders, Darden School UVA.

MAC is a father of 2. For fun he is an avid skier, scuba diver, and traveler – 68 countries visited. He now spends much of his free time training for and participating in Ironman 70.3 events where he has helped raise funds for Team In Training cancer research.