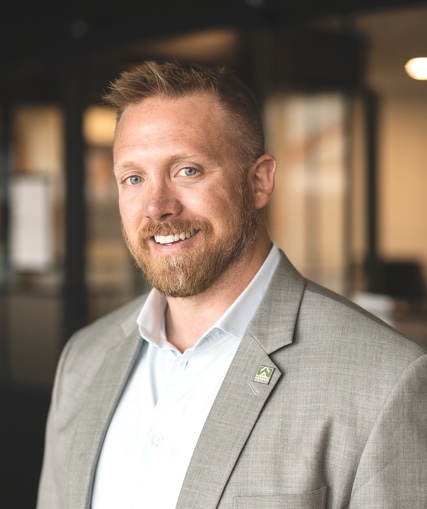 Jason B.A. Van Camp is what Malcolm Gladwell would refer to as an Outlier; an exceptional person who is successful not just because of his personal accomplishments but because of his will to win and the unique ability and willingness to unlock the potential of others. A decorated Green Beret, world traveler, entrepreneur, author, and loyal friend, Jason has mastered the art of storytelling that reflects many of his own life adventures.

Jason was born in Washington D.C. and raised across the Potomac River in Springfield, Virginia. In 1995, he was accepted to the United States Military Academy at West Point. While at West Point, Jason played linebacker for the Army Black Knights football team, served a two-year LDS-Mormon mission to Russia, and upon graduation won the prestigious General Loeffke Award for Excellence in Foreign Languages.

After graduating from West Point, Jason volunteered to attend U.S. Army Ranger School in Fort Benning, GA where he earned his Ranger tab (2002). In 2006, Jason won the coveted Green Beret and began serving as a Detachment Commander with 10th Special Forces Group in Fort Carson, Colorado. During his U.S. Army career, Jason earned several awards, including the Bronze Star with V device for Valor, as well as two additional Bronze Stars during numerous combat rotations as a Special Forces Detachment Commander in the Middle East and Africa. In 2013, Jason earned his MBA from Brigham Young University and it was there that he developed a passion for entrepreneurship.

Jason is honored to be the Founder and Executive Director of Warrior Rising as well as the CEO of Mission 6 Zero. He strongly believes in servant leadership, the art of determination, and the power of storytelling.

Most recently, Jason was recognized by the IAOTP International Association of Top Professionals as the Top Military Entrepreneur of the Year for 2020.

Jason is married to his wife Elizabeth, and together they have a little girl named Claire Jane and a boy, Jackson Jason. Jason enjoys traveling, the history of the Roman Empire, supporting DC professional sports teams, and helping veterans find their purpose again through Warrior Rising.