Warrior Rising teams up with NFL Elite to Conquer Kilimanjaro 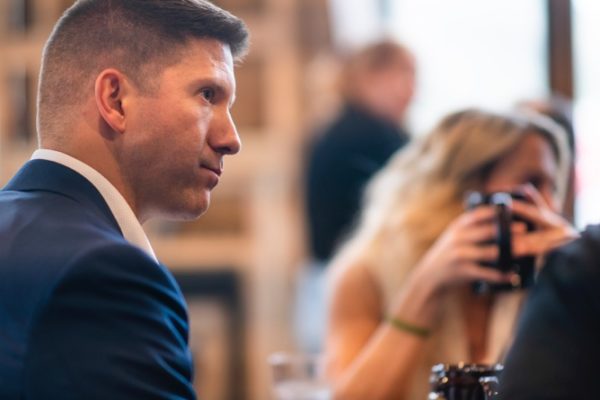 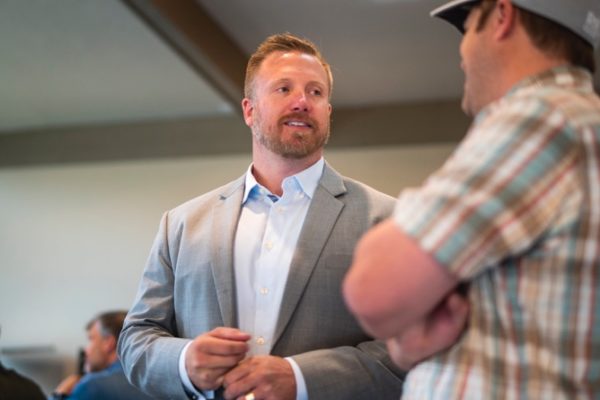 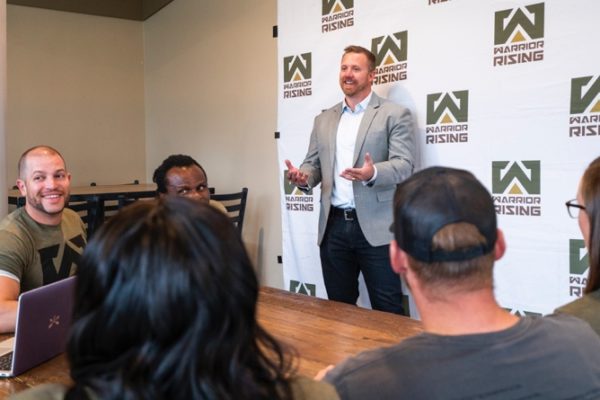 Every season, military personnel team up with some of the NFL’s most elite players to hike Africa’s highest mountain. But this trek up Mount Kilimanjaro was more than just an exciting challenge.

Each team member who signs up for the Waterboys initiative works to raise funds and transform communities through the gift of clean water while training for the climb. That money funds new sustainable water wells in Tanzania which borders the 19,341-foot dormant volcano.

Warrior Rising encourages vetrepreneurs to join the ranks in the Conquer Kili feat. Not only is the program a fantastic program to be a part of, but it can transform your entire life.

“Conquering Kili has established itself as a program that goes beyond football and the battlefield to allow Nate and my respective peers to come together in a team environment and continue our commitment to service. I couldn’t be more excited about the group we have this year; the entire team is energized and ready to reach the summit and make a real difference for the people of Tanzania,” remarked Chris Long, Conquering Kili Co-Captain

This past year, Beau Allen, Tamba Bay Buccaneer’s defensive tackle, joined 15 others for a 12-day trek in Tanzania and five-day climb to the peak of Kilimanjaro. Along the way, he lost 21 pounds and a chunk of the toenail on his left big toe. Fortunately, his toe is fine, and he has already gained part of the weight back.

What changed for Allen and the group was more than just their bodies. As Jason Von Camp, co-founder of Warrior Rising who also played linebacker at Army and went on to be a Special Forces commander and Green Beret before retiring in 2015, explained, “It was life-changing. It was really powerful. It was much more difficult than I ever thought it was going to be… The NFL guys, all of them, were like ‘Hands down, this is the hardest thing I’ve ever done in my life.’ That just goes to show you how difficult the whole thing was.”

This year’s group and those in the past develop a natural camaraderie between the two groups of NFL players and military veterans. In fact, Phillip Quintana, a Marine Corps veteran whose left leg was amputated above the knee after he was injured when his vehicle struck an IED while he was serving in Afghanistan in 2005, lead much of the trip.

As the groups work together, they also form a bond. This unique relationship develops not only because the entire unite works as a team, but they also push each other to the brink of their physical limits. It also is a challenge for many in the group to come of retirement, and push themselves once again. Long explained it to The Athletic as “a void of purpose and brotherhood.”

Van Camp also told the online magazine, “When you leave the military, when you leave the NFL, you inevitably have that question: Now what? What am I going to do with my life? You spend so much time with a specific purpose. In the military, it’s serving your country; in the NFL, you’re focused on winning championships. You have someone telling you where to go, what to do, where to be, how to act. Now you’re free. There was a lot of similarities: How do we act? How do we do something special? That’s part of what Chris Long is doing. There’s another purpose in his life, and he wants to fill that with charity and helping people.”

Van Camp further explained that the climb to the peak was more of a challenge than he anticipated. “I told Chris, ‘I’m not going to lie to you. I had to dig deep to get up here.’ And Chris said, ‘You know what, man? Imagine having done this three times in the past, knowing you have to do this again and doing it anyway.’ I was like, ‘Man, that’s digging deep.’

“Give me a month, I feel like I could go back up again,” Van Camp continued. “But if you asked me any time in the next month, ‘You want to go back?’ I’d probably say no. Been there, done that, got the T-shirt. It was fun. I’d probably go back again if somebody asked me and if it was for a great cause like this, with friends.”

Luckily, Van Camp and Warrior Rising plan on making the trek an annual event. Sign up for the voyage and learn more by contacting the Warrior Rising team. 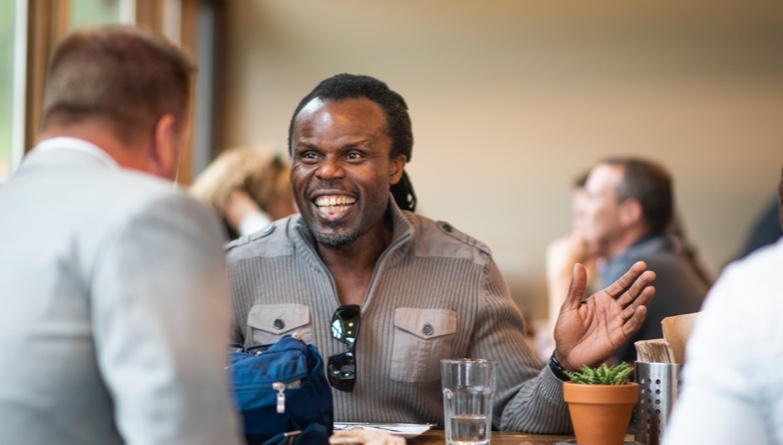 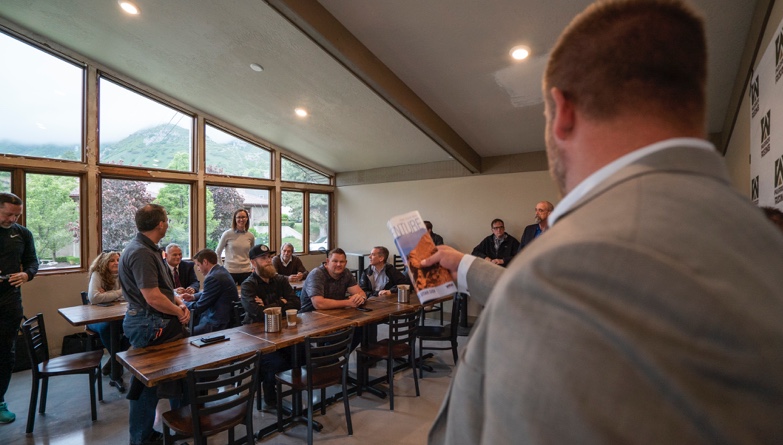 Back to All News & Events