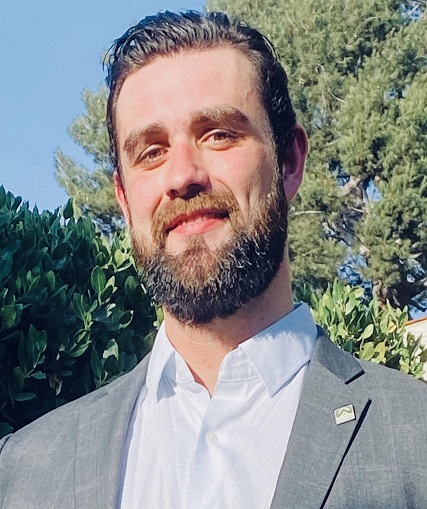 Zac Keller is a U.S. Navy veteran and graduate of the U.S. Naval Academy where he studied History and Engineering. Zac went on to become a Surface Warfare Officer where he traveled the world and conducted counter-piracy, counter-narcotic and teaching "outside the box" thinking to various Armed Forces. Zac has been to every continent except Antarctica by the time he was 25. He left active duty in 2014 to start a family and seek adventures in various parts of corporate America.

Prior to his work with Warrior Rising, Zac was a biomedical equipment sales executive with St. Jude Medical. It was during this time he really learned how to leverage ecosystems and people's talents. He developed a strategy for sales that eventually led him to work with Medtronic and in an expansive corporate role. He was responsible for bringing new technology to market and develop strategies to win business in new verticals. Understanding the ecosystem approach, he pivoted his career into consulting and started helping companies and consulting firms find better ways to connect. Being a connector allows me to understand people, learning about their behavior, understand their motivations and build them into the people they were called to be.

Zac has strong ties to the defense and intelligence community as well as venture capital and IC systems. Zac is currently a Navy Reservist, serving as a Lieutenant Commander helping to lead our nation to a better future. Zac is also pursuing a Master's degree in Industrial-Organizational Psychology. Zac enjoys high-level strategy and learning what makes everything and everyone tick.