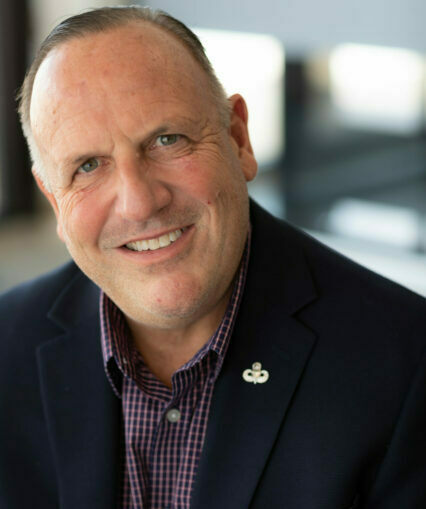 John Panaccione is currently the co-founder of Folla Capital; an SEC-registered broker-dealer focused on helping small businesses and startups raise capital. Before launching Folla Capital in 2020, he co-founded and led LogicBay Corporation from its launch in 2003 to its sale to Pluribus Technologies in 2020. During that time, he learned everything there is to know about the challenging world of small business finance the only way you can – the hard way and by doing.

Along the way, in 2013, John co-founded a non-profit VETtoCEO with another Army veteran-turned-business-owner, Michael Horn. VETtoCEO was grounded in the mission of helping transitioning military members explore small business ownership as a viable career path when leaving military service. In 2022, he merged VETtoCEO with Warrior Rising. Before catching the entrepreneurial bug, he worked in operations and sales leadership roles in several small and large corporations.

Before launching his business career, John proudly served as a U.S. Army officer for six years, mostly in various leadership roles in paratrooper units in the 82nd Airborne Division. John earned a B.S. in Criminal Justice and an M.B.A. with a Management of Technology and Operations focus, both from Bryant University.