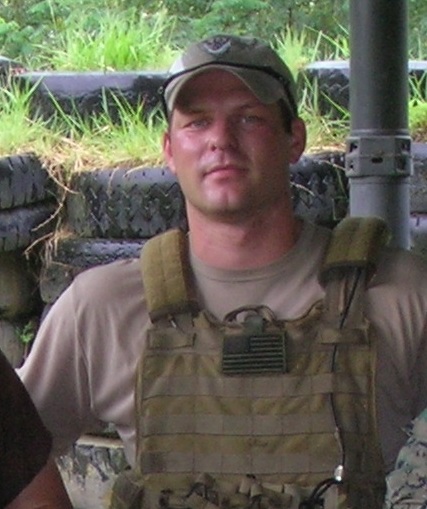 Casey Maxted graduated from St. Ambrose University in May 2004 with a BA in History. Upon graduation, Casey entered the United States Army. Casey assessed for the Special Forces, was selected, and earned the coveted Green Beret in October 2005. Casey was assigned to the 1st Special Forces Group in Ft. Lewis, Washington.

In 2009, Casey was hired by the Federal Bureau of Investigation and attended new agents training in Quantico, Virginia. Casey became a Special Agent in September 2009 and was assigned to the Los Angeles Division where he initially worked Counterterrorism investigations. Casey served on various assignments overseas and received multiple awards in addition to a Combat Theater Award.

Casey served on the Attorney General Protection Detail and has held various other positions throughout his career within the Department of Justice and the Department of Defense. He completed his law enforcement career at the FBI Omaha Division working Violent Crimes Against Children investigations.

Casey is the founder and CEO of Cold Zero Spirits. Casey and the distinguished team at Cold Zero will use their platform to further their efforts in exercising their true passion..,supporting our nation’s Veterans and first responders.