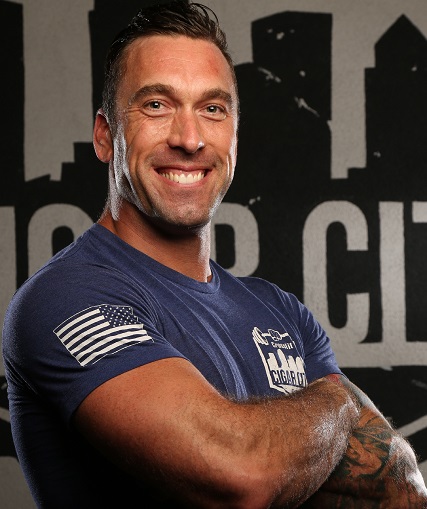 Benjamin Joined the Army as Radio Telephone Operator in 2000, and would later deploy in the initial invasion into Iraq in 2003. Benjamin attended the Special Forces Qualification Course in 2005 winning the coveted Green Beret in 2006.

Benjamin served in the Special Forces both as a Communications Sergeant and a Special Forces Intelligence Sergeant, and would later earn his undergraduate degree at the University of Tampa before finishing his career as an Infantry Officer in 2016. He deployed to both Iraq and Afghanistan multiple times in support of the global war on terror.

Benjamin went on to start his own CrossFit gym, and currently works as the National Director of Business Development and Field Marketing for _USA, and consults for several mid-sized businesses and veteran non-profits. He is a founding member of Cold Zero Spirits, an American owned and operated premium spirits company.