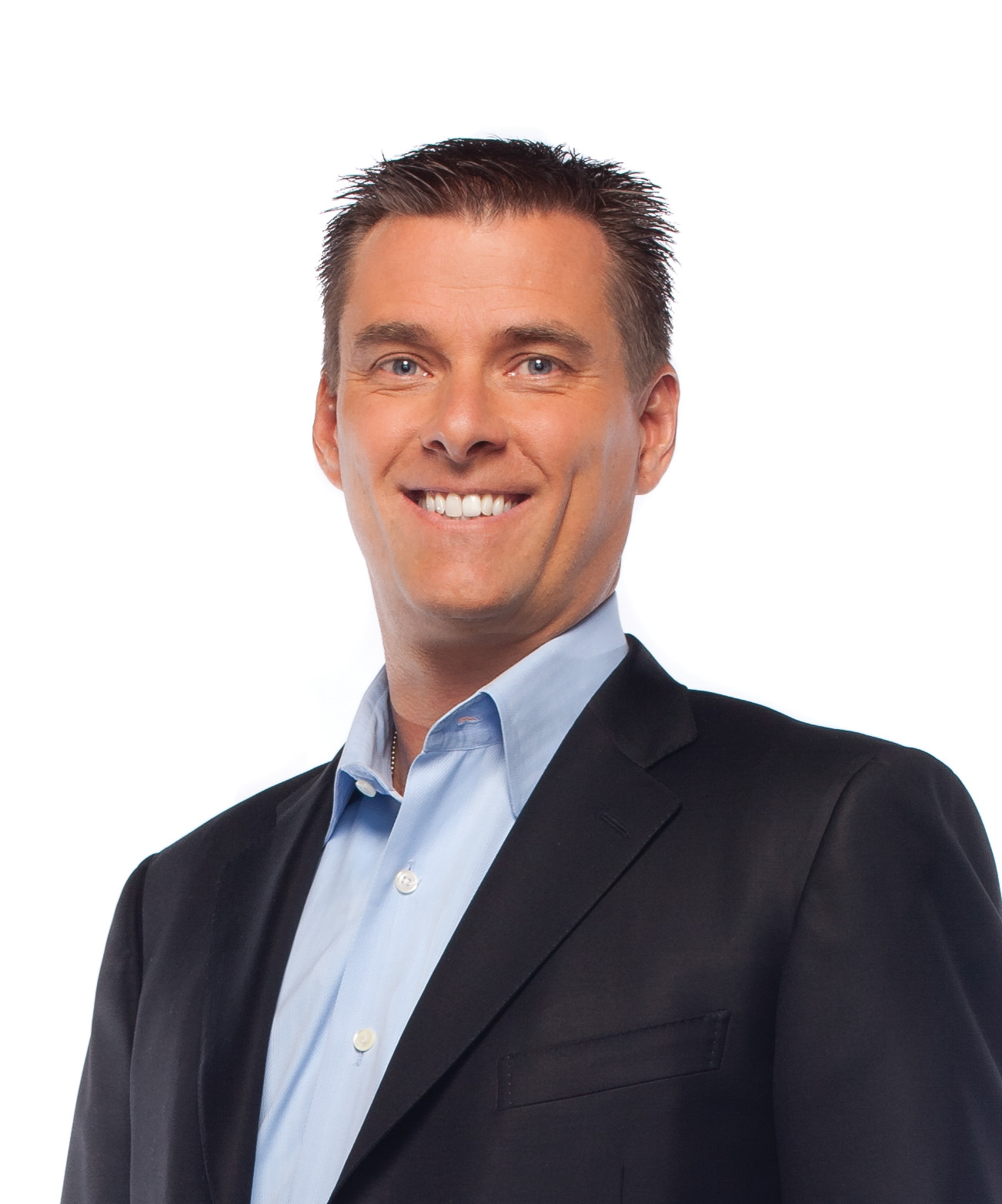 Dave Wentz helped found USANA Health Sciences in 1992 and was instrumental in leading it to $1 Billion in sales and serving over 1/2 million families. At USANA he played many roles including; VP of Strategic Development, Executive Vice President, President and CEO.
He graduated from the University of California at San Diego (UCSD) with a B.S. in Bioengineering. In January 2009, he was named one of America’s Powerful CEOs 40 and Under by Forbes.com. His focus on providing an exceptional workplace for employees worldwide led to Outside magazine naming USANA to its Best Places to Work list for several years.

Dave is very supportive of veteran causes. The Wentz family lives in Park City, Utah. He and his wife Renee’s number one priority is spending time with their children, Andrew (12) & Sydney (10). Andrew is a rule follower and loves ski racing and hopes to be a pilot someday like his dad. Sydney is a feisty, social butterfly and has switched her passion from gymnastics to volleyball. Renee ran her own aesthetician business in San Diego until Dave dragged her to snowy Utah. She manages her home like a well-oiled machine and loves Pilates and travel.
Dave enjoys adventure sports (rafting, mountain biking, skydiving, heli skiing, etc.), aviation, boating, travel and architecture, including designing their current home.